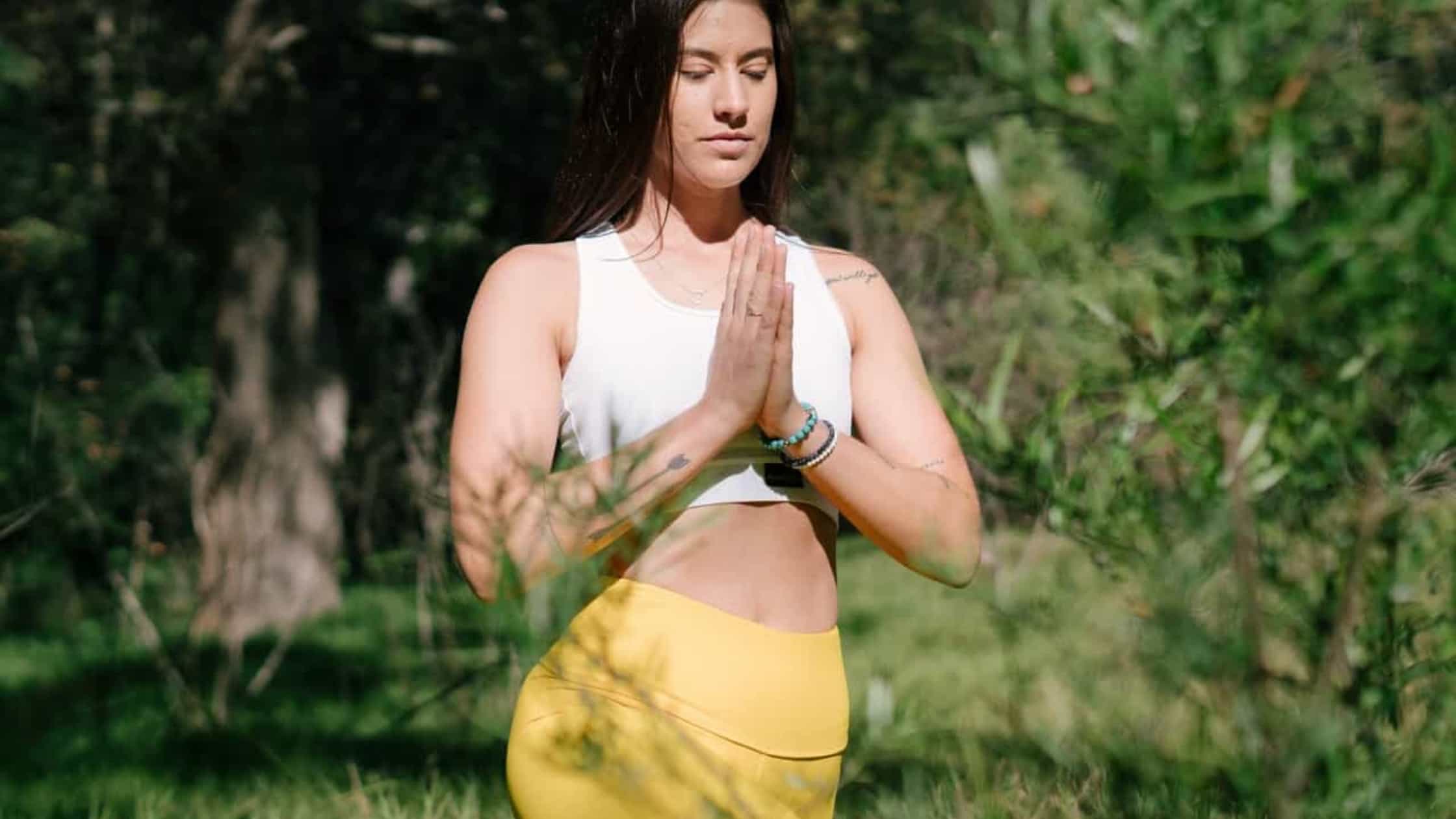 Let me guess – You are on this page because of two reasons. One of them is you are either wondering “What is Buteyko Breathing?” or probably you have come across terms like “Buteyko Method” or “Buteyko Breathing” and are seeking more clarity in terms of what exactly is this breathing technique and how to practice it? Give me five minutes and you will have all the answers.

Did you know that your nose is one of the most versatile and elegant organs in the human body? As it humidifies the air you breathe in, it regulates the temperature of the air you breathe, sends signals directly to your brain, and even shapes the sound of your voice. Breathing is by far the most important functions of the body as it ensures proper distribution of oxygen and regulation of body chemistry. The sad part is though most people are unaware that there is a right way and a wrong way to breathing and the wrong way of breathing is contributing to all sorts of health problems.

What is the Buteyko Method

Buteyko Breathing Method is a unique breathing therapy that focuses on the rhythm and rate of breathing. It uses a set of breathing techniques and tools with an aim to slow down the breathing and treat a wide range of health conditions which is connected to hyperventilation and low carbon dioxide. 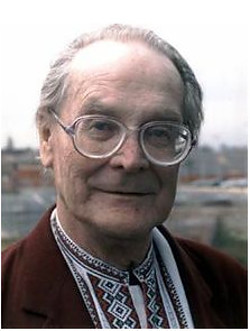 The name “Buteyko” came from its founder Dr. Konstantin Pavlovich Buteyko from Ukraine who gained his medical degree in 1952. During his medical training, he was given a project to make observations of patients’ breathing rates in relation to the severity of their illness and the chances of their survival. He noticed that the closer the patients came close to death the harder they breathed. He realized a correlation between the patient’s condition and their breathing rate. As the condition of the patient worsens the breathing rate increased. The people who survived the longest seemed to breathe with less effort.

Dr. Buteyko devoted the rest of his life to developing and refining the most effective way to teach people healthy breathing. This way of breathing has become known as Buteyko Breathing.

Why Buteyko Breathing Is Useful

Deep breathing is found to be optimal and encourages full oxygen exchange however excessive deep breathing can lead to over-breathing and as strange as it seems “if we breathe too much, we actually get less oxygen” – Read this again. 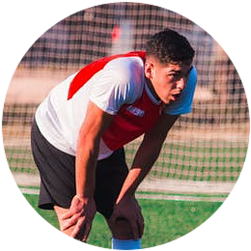 If you ever notice someone hyperventilates, you will notice open mouth breathing or taking large breaths prior to talking. There is no pause between exhale and inhale and breathing happens mostly through the upper chest. Buteyko breathing seeks to solve such chronic, low-level hyperventilation.

Due to poor breathing habits, stress, and lifestyle diseases many of us simply breathe too much as a result there is a deficiency of carbon dioxide in our blood. Now you think carbon dioxide as a waste product, however, there are some important things you should know about CO2:

This is precisely why the Buteyko breathing method is so useful as it aims to regulate and maintain a critical balance of oxygen and carbon dioxide in the body. It teaches you how to bring your breathing volume back towards normal i.e. reverse of chronic over-breathing.

Dr. Buteyko developed the Control Pause (CP) breathing test as a simple and reliable measure to check the CO2 level in the lungs. You will need a stopwatch or a clock that has a second hand to count the seconds.

How To Do The Buteyko Breathing

Just like an overweight person feels hungry when starting a diet, and an over-breathing person will also feel a lack of air when practicing Buteyko breathing exercises – That’s fine as you get started.

The objective of this exercise is to reduce the depth of breathing and increase CO2 in the lungs through relaxation and developing an awareness of how you breathe.

The objective of this exercise also is to reduce the depth of breathing and increase CO2 by creating a feeling of comfortable air shortage. This can be achieved through willpower by exerting pressure on the breathing process to create a feeling of hunger for air.

Exercise 3: Many Short Breath-Holds Throughout The Day

This exercise is useful for people who are busy and do not have time during the day to devote time to Buteyko breathing exercises. With this exercise, you can take many short breath-holds at different times throughout the day.

Hold your breath to create a slight air shortage. Hold this breath for about half the length of the Control Pause, avoiding any feelings of discomfort. Then breathe normally for a while.

So if your Control Pause time is 30 seconds then while doing this exercise pause only for 15 seconds and then breathe normally.

So go ahead and give these exercises a try and let me know in comments how it feels. So breathe peacefully and strengthen your health.

Related Post: Learn How To Unfold The Secret Breath Effortlessly With Pranayama

What is Compassion Meditation & 6 Easy Steps To Practice NOW!